A Month of History

My hubby and I love to travel. Usually our one big trip a year is a cruise over spring break for our anniversary. Summers used to be filled with long weekend trips with our parents and and another with the hubby's sister and family. But, as our parents have gotten older and unable to walk around as well as they used to, and as our niece and nephew have gotten older and it's no longer 'cool' to hang with your older relatives, those smaller trips had stopped.

This summer, things changed a bit. At the beginning of June we took a week-long road trip with a friend out to Colonial Williamsburg in Virginia. While we spent the majority of our week in Williamsburg immersed in 18th century history, we did take a side trip to Yorktown and Jamestown, which gave us a peek into 17th century history. Every little part of the trip was wonderfully awesome. There is no possible way to pick a favorite thing, although I have to say their Nation Builder program topped the list. My favorite to listen to was Thomas Jefferson. He talked about the importance of education and how the most important thing we can teach our children is history. My paraphrase of both speeches he gave is along the lines of: You have to know where you've been to see where you're going. 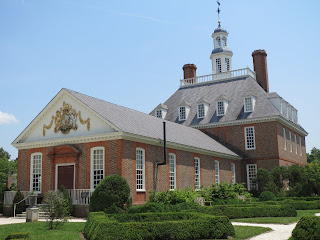 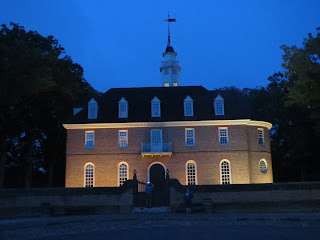 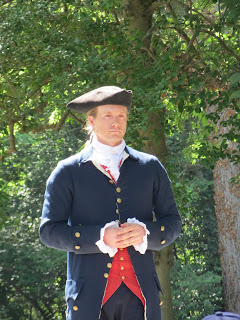 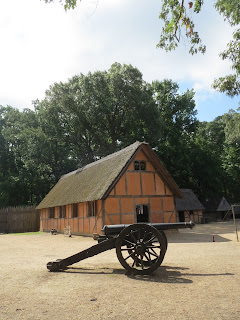 The Church at Jamestown Settlement 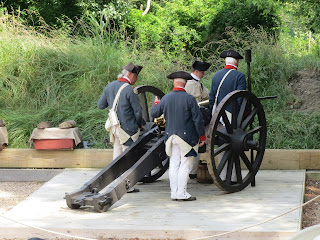 Artillery Demonstration at the Revolutionary War Museum in Yorktown

Last spring we purchased a travel trailer, so we've been taking quite a few weekend jaunts recently. Last weekend we took a short trip out to Galena, IL (home of President/General Ulysses S. Grant) and walked around taking in the sites of 19th century history. 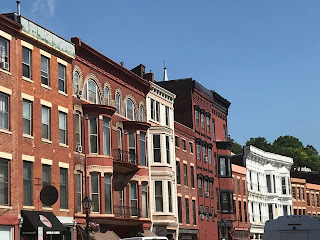 On July 1, I officially took over as President of our local Historical Society. I'm looking forward to leading the Society in its new direction of programming and education. 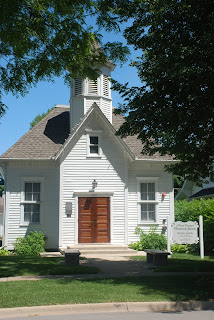 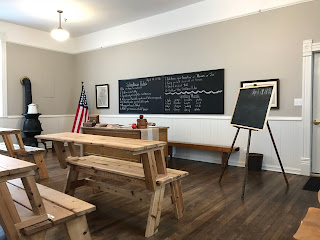 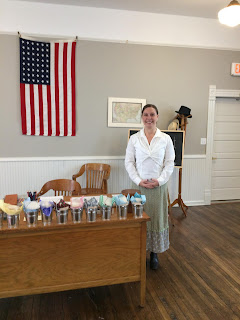 So, yessire, it's been a history kind of summer so far. And I love it! (And what a perfect lead up to the Fourth of July here in the States!) #historyisfun